Press enter to begin your search

News, Inside Our Company • 6 min read

Suez aftermath; the real problems are only starting now! 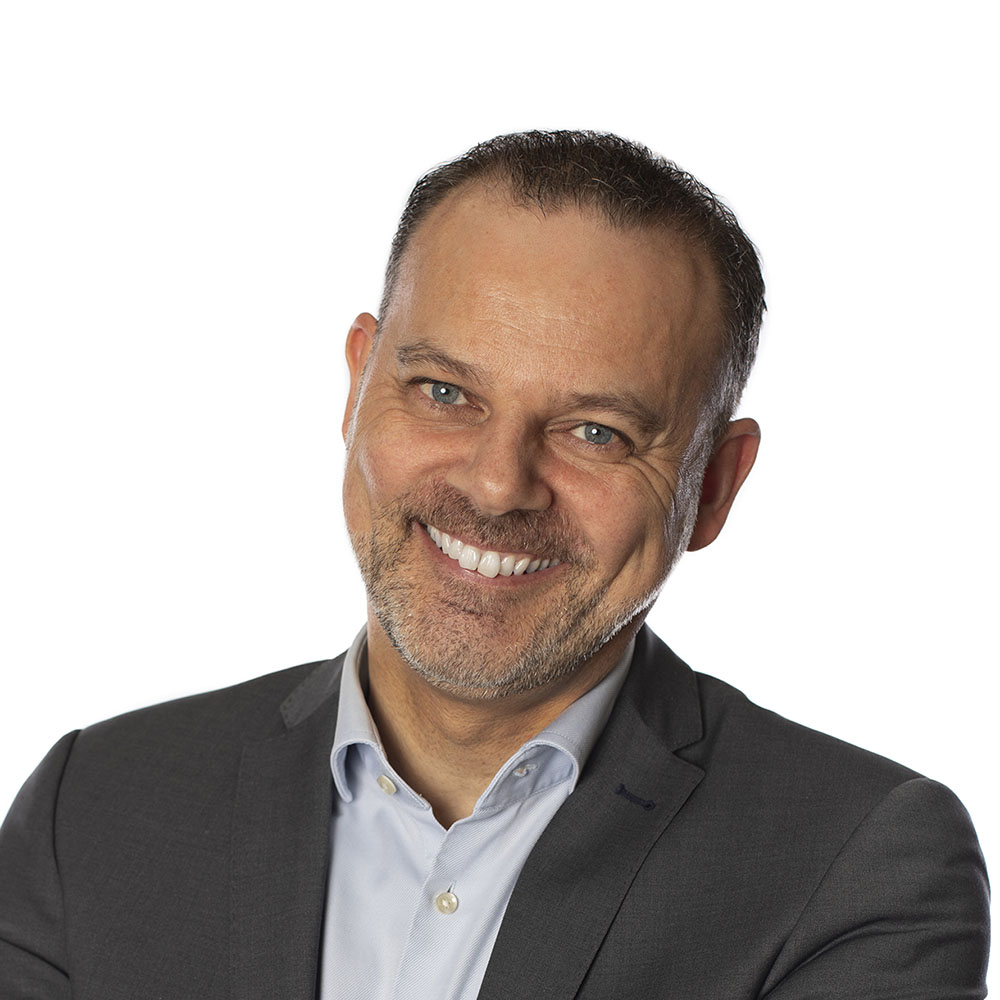 Isn’t it scary to see; it takes just one ship to mess up the entire global supply chain. We are of course very happy that the Ever Given containership was finally freed last Monday, but in reality the problems are just starting to unravel.

First, let’s give a big thank you to the Dutch Boskalis who succeeded in freeing the Ever Given. I think the whole world is grateful for what they have achieved. But what happens next?

How the queuing will continue 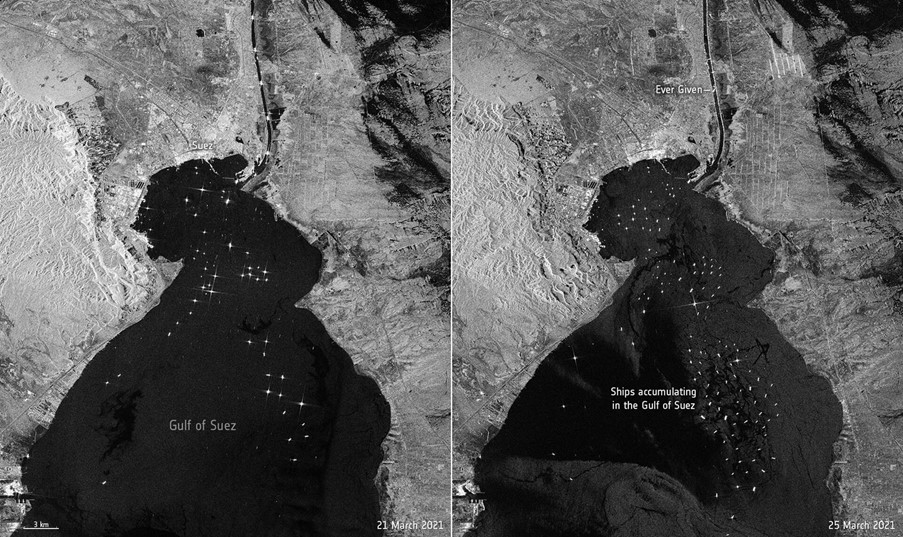 Queuing ships at the Suez-canal. Picture of ESA

And that’s only one part of the problem. The next bottleneck will be at the ports. As Rotterdam is the most important port of Europe, they will be facing a big challenge ahead; handling this peak of arriving ships for the next couple of weeks.

The true effects on our supply chain

In the end, it will probably take up to two months before the supply chains that are depending on the Suez Canal, will be back to normal. We of course also looked at what this means for us and our industry.

Luckily, we have got quite some shipments that already passed the point where the Ever Given got stuck. So for the time being, our supplies are still fine. The big question is: how fast can the traffic jam be resolved and how quickly will the port of Rotterdam be able to handle the increased number of cargoes for the upcoming weeks?

It is difficult to predict the actual effect, but for sure we will be facing several delays. All we can do is monitor the progress of the shipments and the speed of unloading closely, because only then we will know for sure if our shipments will be delivered to us.

Collaboration is key to reduce the impact in our value chain

Only time will tell how much we will be affected. Unfortunately there was already another global container crisis ongoing, so this is only making matters worse. The only comforting thought is that it affects almost all industries so we are all in this together. We just need to work closely together throughout the value chain to mitigate the effects as much as possible.

Tags: News Inside Our Company

Why the supply of medical masks is not a ‘quick fix’

While medical mouth masks are extremely important for medical staff to ensure they are protected while taking...

Textile hackathon for sustainability: sparking inspiration outside of the comfort zone

Things tend to naturally slow down in the summer months. In my experience, this makes it the perfect time to...

News, Inside Our Company • 5 min read

You may be wondering what has happened after the recent blockage of the Suez Canal by the Ever Given. You...