Press enter to begin your search

How damaging are ashes and smoke for firefighters? 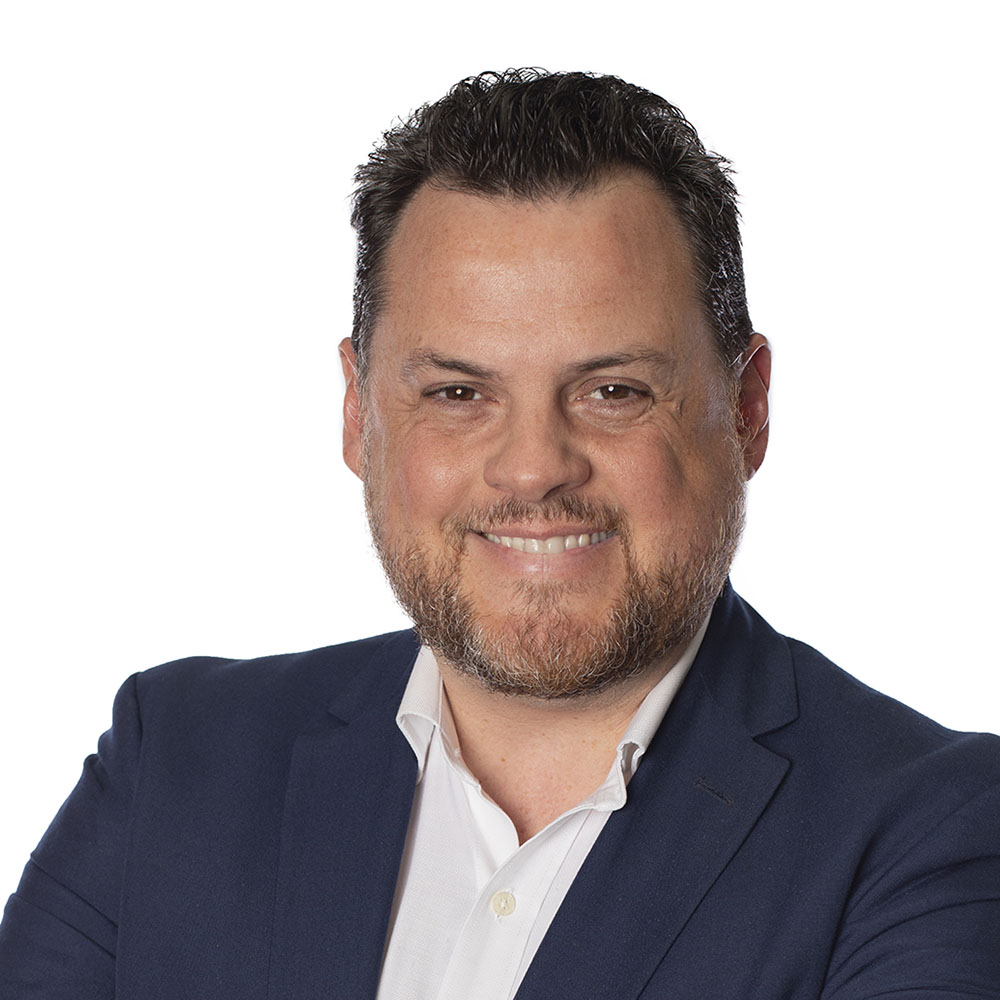 An important subject of debate in the firefighter community is the connection between particle contamination of ashes or smoke and a higher cancer rate amongst firefighters. While this connection is not statistically proven to exist, it is a health concern that should be taken extremely seriously. What can you do to minimize the risk of firefighters getting exposed to smoke particles through breathing, skin contact or otherwise? In this blog, we explain how you can create a strong safety culture for firefighters by (1) conducting a risk assessment, (2) following the right safety protocol in the work field and (3) having the correct washing methods in place.

1. CONDUCTING A RISK ASSESSMENT
Being exposed to high risks, it’s obvious that the turnout gear of a firefighter should provide a lot of protection against fire and heat. However, adding protective properties to clothing can lead to heavier and thicker garments, which might limit comfort and breathability. Lack of comfort might cause firefighters to not wear their garments properly, but limited breathability might lead to heat strokes and malaise, the number one fatality amongst firefighters.

Comfort, pricing and protection should be balanced. Risk assessments help you to assess the hazards your firefighters most likely face during their heavy duty, in order for you to select protective clothing with the right protective features. During your risk assessment, an important topic that should be considered is particle contamination. In most cases, particle contamination happens because the particles are breathed in or get absorbed through the skin. You can set up procedures to prevent this from happening.

2. PROTOCOL MAKES PERFECT
When it comes to firefighting, the chance of particle contamination is at its highest after the hazardous situation, when the particles can be inhaled or come into contact with the skin.

Quite often, the first thing firefighters do when they abandon the incident, is remove the SCBA (Self-Contained Breathing Apparatus). After that, they remove their uncomfortable gloves and then open their jackets without the gloves. By doing this, they get into contact with particles. Scratching the skin makes the risk even bigger, because this causes minor injuries to the skin which makes it even easier for particles to enter the body. Another danger is inhalation of particles. After engaging in heavy activities, firefighters will breath heavily. When removing the breathing apparatus too soon, the chance that they inhale smoke particles is high.

This is why it is essential to have a proper protocol for when firefighters withdraw from a fire. Such protocols make sure your firefighters know what to do after the hazardous situation, preventing that they will not take off their breathing apparatus or protective clothing too soon.

3. WASHING PROTOCOLS
Last but not least, invest in a proper washing protocol to prevent particle contamination or spreading from the particles that are stored in the layers of the structural fire suit. A regular ‘home washing’ of the garments can result in particles spreading further across the layers of the assembly that makes up the structural fire suit, instead of removing them - something you want to prevent at all times. There are a few tactics that claim to prevent particle contamination:

CREATE A BETTER SAFETY CULTURE FOR FIREFIGHTERS
There is no conclusive data that proves a connection between smoke particles and a higher cancer rate amongst firefighters. But in a profession like this, even the smallest risk of particle contamination should be taken very seriously. Be sure to conduct a risk assessment to familiarize yourself with the work environment, implement clear protocols for donning and doffing protective equipment and think of washing protocols to prevent particles from spreading throughout the suit.

If you need advice for conducting a proper risk assessment or selecting the right protective clothing for your fire fighters, don’t hesitate to contact our firefighting specialists. They can help you to develop a strong safety culture, making sure that the danger of particle contamination is reduced as much as possible.

In this webinar our ER Guru; Antonio De León Torres shares the latest trends concerning firefighting gear. The recording is now available on demand, you can download it here:

Trends for firefighters: comfort vs. protection

Off-duty, you can find them in activewear. On-duty, firefighters are more focused than ever on the comfort...

You’ve probably noticed it, too: the world is starting up again, with the industries most affected by...

During #INTERSCHUTZonline, we would like to take the opportunity to introduce our multidisciplinary Emergency...